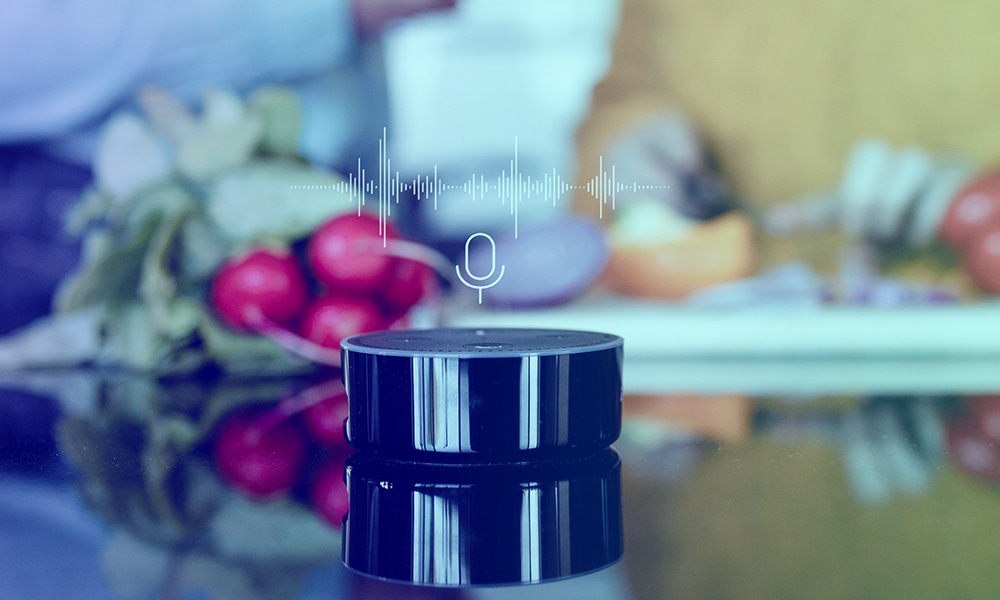 Automatic Speech Recognition systems and virtual assistants such as Siri, Alexa, and Cortana have become common parts of our lives. Our dependence on them is significantly increasing as they get smarter. From turning on our lights to making calls to changing TV channels, we leverage these smart technologies to complete mundane tasks.

However, have you ever wondered how these speech recognition systems work?

Well, this blog will educate you on some of the fundamentals of Automatic Speech Recognition. Also, we will explore its working and how functional virtual assistants like Siri are built.

What is Automatic Speech Recognition?

After converting and analyzing the given command, the computer responds with an appropriate output for the user. ASR was first introduced in 1962, and since then, it has been continually improving its operations and getting huge limelight because of popular applications like Alexa and Siri.

Did you know Automatic Speech Recognition is also known as Speech-to-Text Reader? Read more about it in this blog!

What is the Process for Speech Collection for Training ASR Models?

To work seamlessly, the collected speech datasets must contain all target demographics, languages, accents, and dialects. The following process showcases how to train the machine learning model in multiple steps:

What are the Different Use Cases of Speech Recognition?

Speech recognition technology is highly prevalent in many industries today. Some industries using this tremendous technology are as follows:

Shaip is one of the leading AI training services that holds expertise in multiple areas of AI and ML. They can help you with building your own data set that could be used for different applications and projects.

Some of the services provided by Shaip are:

You can avail of these services to get the best results for your AI-based projects. Know more about these services by reaching out to our expert team today! 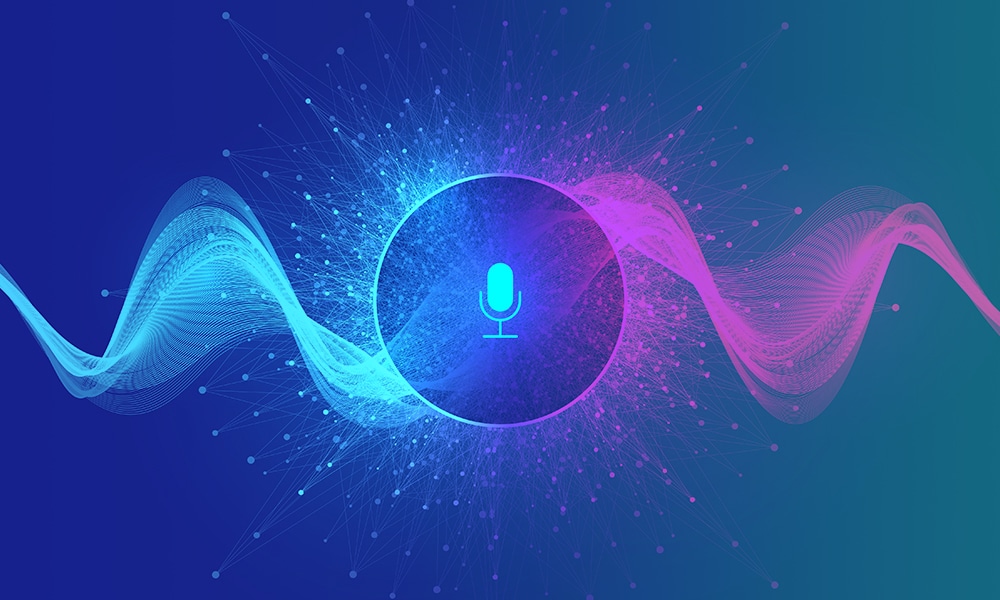 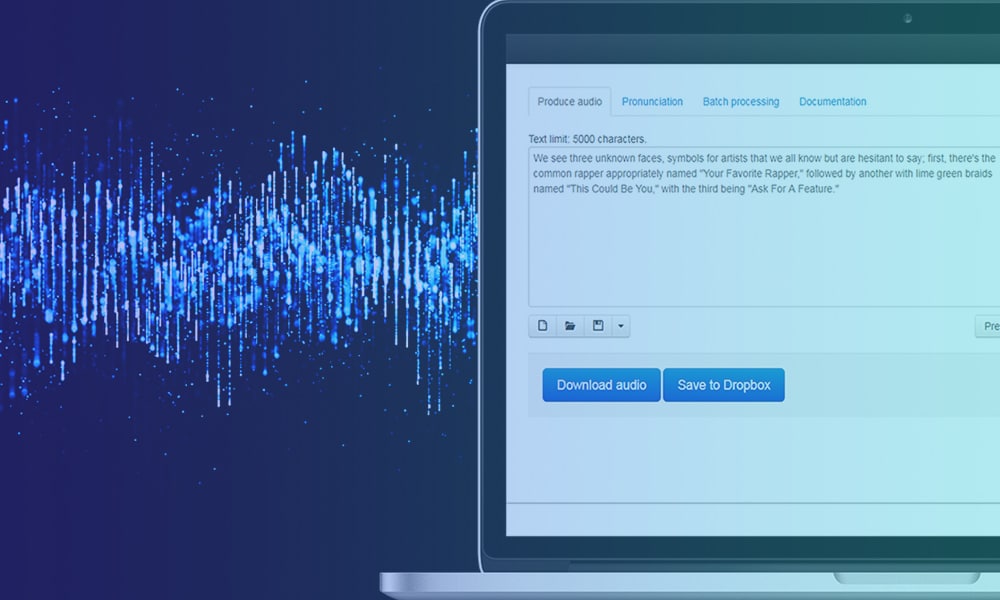 The Past, Present, & Future of Automatic Speech Recognition / Speech-to-Text