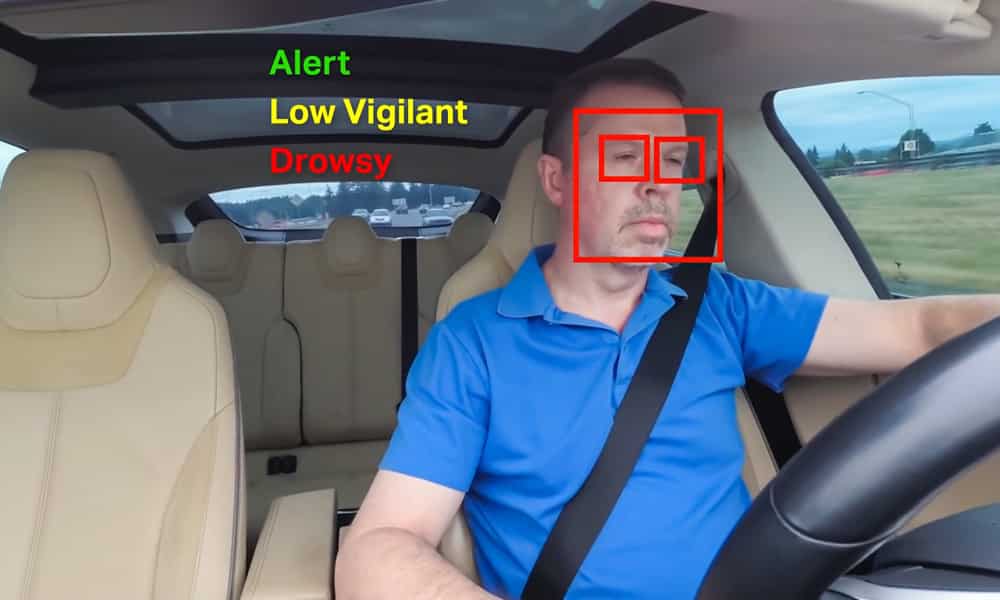 Everyone knows about the dangers of driving under the influence or texting while driving. However, there isn’t much attention given to driving under drowsiness. In 2019, driver fatigue was the cause of 697 fatalities in the U.S – which was 1.9% of total road fatalities that year. In addition, 1 in 25 adults has agreed to fall asleep at the wheel during the previous 30 days.

Driver drowsiness can turn out to be fatal, but it is preventable. A good night’s sleep and avoiding alcohol before taking the car can reduce accidents. Technology can also help detect and prevent fatalities due to driver drowsiness. So let’s talk about the technology that warns the driver of drowsiness and fatigue.

Driver Drowsiness Detection System (DDS) is a part of vehicle safety technology that works on an algorithm that detects changes in the driver’s driving behavior, such as erratic wheel movements, lane deviations, difficulty in keeping the eyes open, and constant yawning, and more.

Some systems alert the driver to take a break using audio alerts, while some display a coffee symbol, and some cars even have their driver seats vibrate.

How does DDS Work?

DDS works by recording the steering wheel behavior from when the journey begins and keeping track of the driver’s fatigue levels throughout the trip.

The AI-based algorithm comes up with a value by calculating the frequency of sudden movements, the time of the day, trip duration, deviations from lane markings, and the frequency of hitting the rumble strip. If the said value is above a certain level, the system flashes a coffee cup symbol on the car’s instrument panel, indicating that the driver needs to take a break.

The Driver Drowsiness Detection system has been used for a few years now. Some of the major automakers interested in monitoring driver attention are Mercedes Benz, Volvo, and Land Rover.

Mercedes-Benz’s ‘Attention Assist is an exclusive technology available on certain Benz cars that monitors drivers’ driving habits and alerts them using visual and acoustic warnings when detecting inattention or fatigue.

Land Rover also has its Driver Condition Monitor system, which has a series of sensors that detect the driver’s facial and eye movements to identify whether the driver is inattentive, distracted, or tired.

Unlike some other systems, Volvo’s Driver Alert doesn’t monitor the driver’s fatigue levels but looks closely at the vehicle’s operation.

There are many advantages of DDS, and the first benefit that comes to our mind is perhaps a reduction in fatalities caused due to driver fatigue.

With a system that can provide lane departure warnings, it is possible to avoid major accidents and save the lives of the driver, co-passengers, and pedestrians.

The system’s accuracy lies in effectively training the algorithm using a collection of images. However, developing a robust DDS is impossible if the eye frames are not captured properly and the system is not trained on large datasets. Moreover, localizing on the eye can become difficult if the driver is wearing obstacles like goggles or caps.

The effects of drowsy driving can be dangerous to everyone on the road. A drowsy driver takes time to focus, reacts slowly, and cannot judge the speeds and distances.

A drowsy driver is not always someone who hasn’t had enough sleep. Therefore, it is important to develop a tool to alert fatigued drivers of impending danger. You must have enough data sets to train the machine learning and facial recognition model to make this possible.

To accurately train a DDS model, you need a comprehensive collection of training datasets (containing both drowsy and non-drowsy images of people) that can help position facial landmarks on images. This method helps the system identify the facial features of drivers in real-time scenarios.

In addition, since the system is particularly interested in the eyes, coordinates are presented to the eyes, which will help in detecting blinking and eye-opening values.

Datasets containing images that can help the system recognize yawning should also be included. In addition to blink detection, yawning is also a critical parameter that the system has to learn to alert a warning to the driver. A machine learning model can be built using accurately labeled datasets and deep learning methods.

The need for an accurate Driver Drowsiness Detection system continues to grow. Businesses are looking for highly reliable training datasets that can be used to train their ML models.

When reliability and variety in datasets are needed, many top tech providers prefer Shaip. Shaip has been instrumental in developing high-end DDS models with diverse datasets, high-quality image labeling, and annotation. Have a path-breaking DDS application in mind? Connect with Shaip, and explore diverse training datasets at competitive prices. 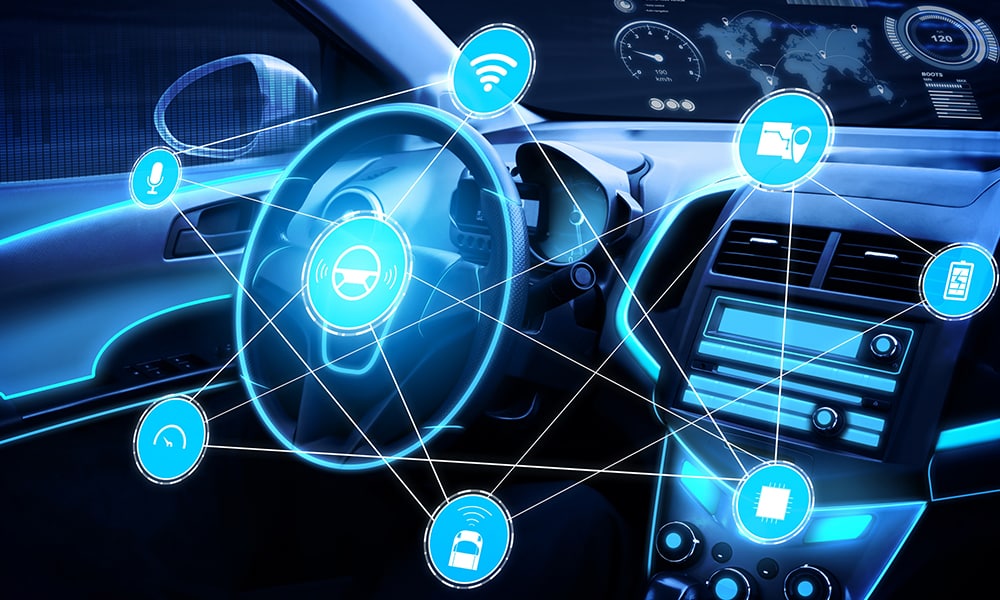 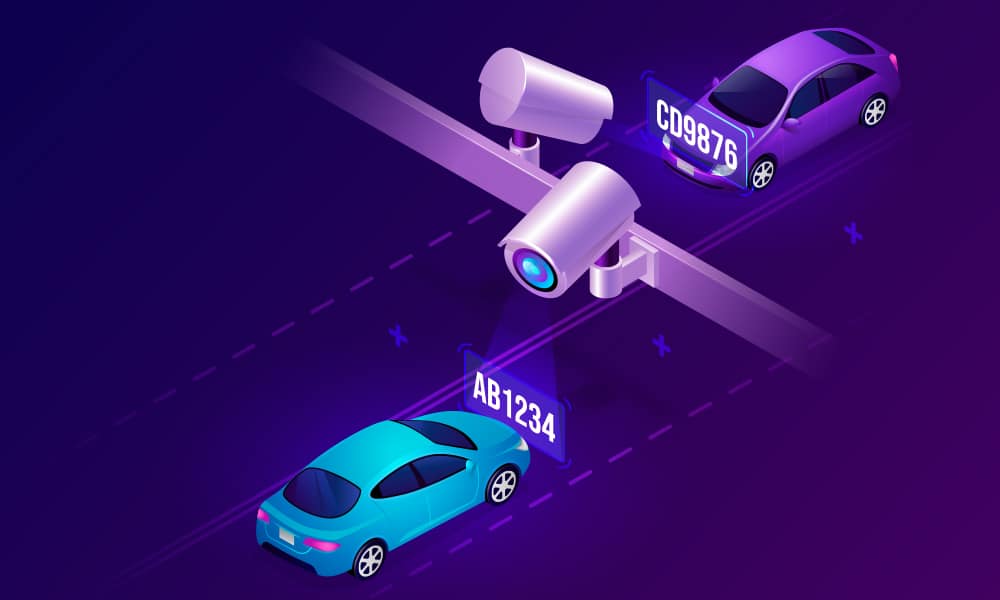 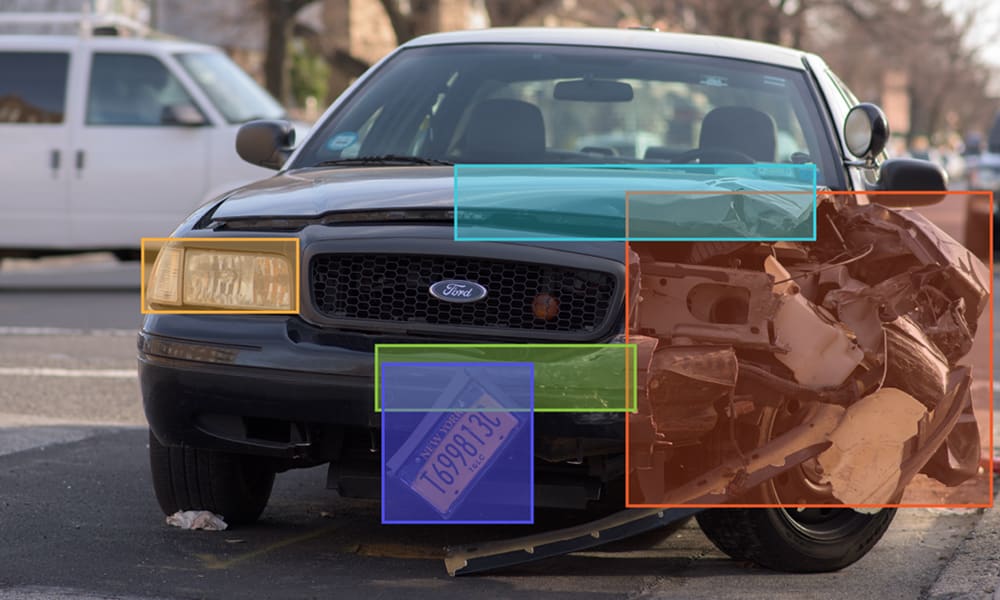