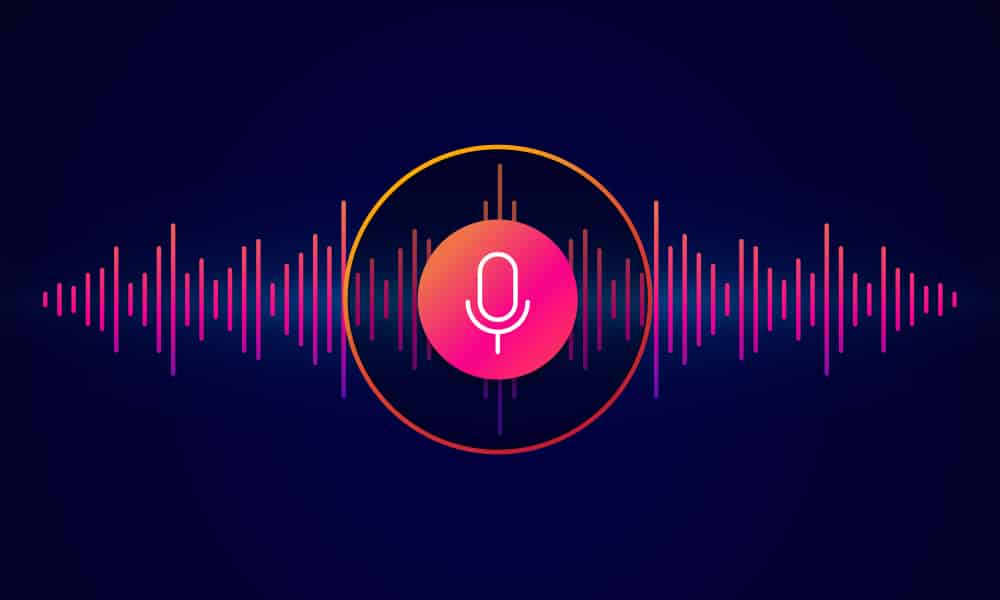 There are several different types of clients – some have a clear idea of how their speech data should be structured, and some are more flexible with their approach.

As a service provider, we have to make sure both the client’s requirements are fulfilled. However, with a client who is flexible with their requirements, it is possible that they haven’t fully given speech data collection a complete thought.

This is where the contribution of the speech dataset provider comes into play.

We have the responsibility to showcase the points to be kept in mind before starting the audio data collection project so as to allow the AI organizations to identify a feasible, efficient and cost-effective solution.

Let’s look at all the effective ways or points to be kept in mind before customizing the speech data collection project.

The project should first specify the target languages and target demographic.

Your dataset will impact the performance of your data project. However, the collection data size you need will also determine the participants required.

The script can also be customized to meet the needs of the project, so it is advisable to seek the help of speech therapists to design the flow of text. If the ML model has to be trained on well-structured data, it has to take into consideration the script and workflow. 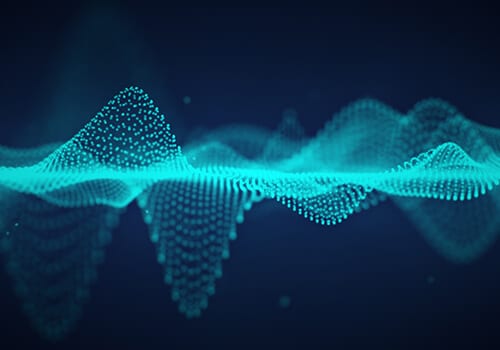 Audio quality plays a crucial role in the speech recognition data collection process. Distracting background noises can negatively impact the quality of collected voice notes. This might also decrease the effectiveness of the voice recognition algorithm.

Once the speech data is gathered, the clients can choose to have it delivered according to their requirements.

Other Crucial Points to Note

The customizations will impact how,

When selecting the right vendor, you have to make sure you go with someone who has both the experience to provide customization choices and flexibility to scale the project effortlessly. The nature of speech data collection is that it evolves and the complexities change over time, and the right provider should be able to keep pace.

When all you need is flexibility and scalability, Shaip is the right choice. We offer customizable services based on your specific project requirements. We offer scalable and flexible data collection solutions for multilingual projects at competitive prices. Talk to our experts to know how our speech data collection and customization techniques work in developing conversational AI. 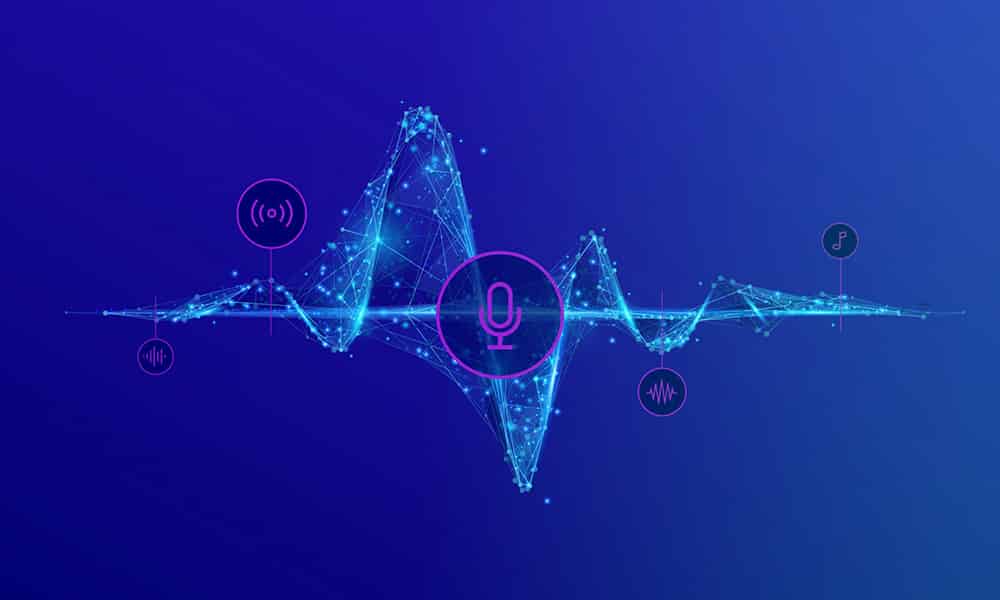 What is Audio / Speech Annotation With Example 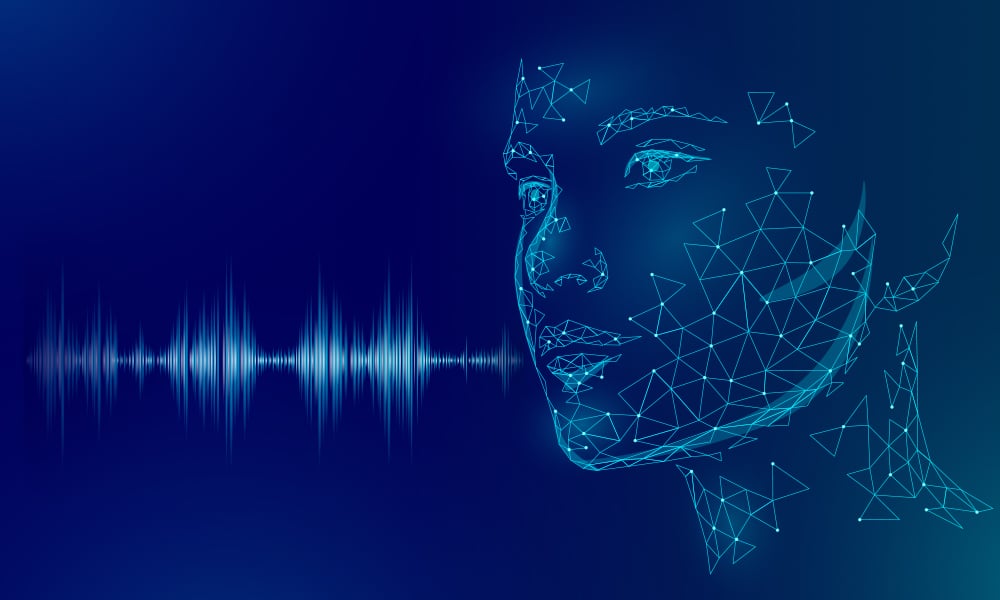 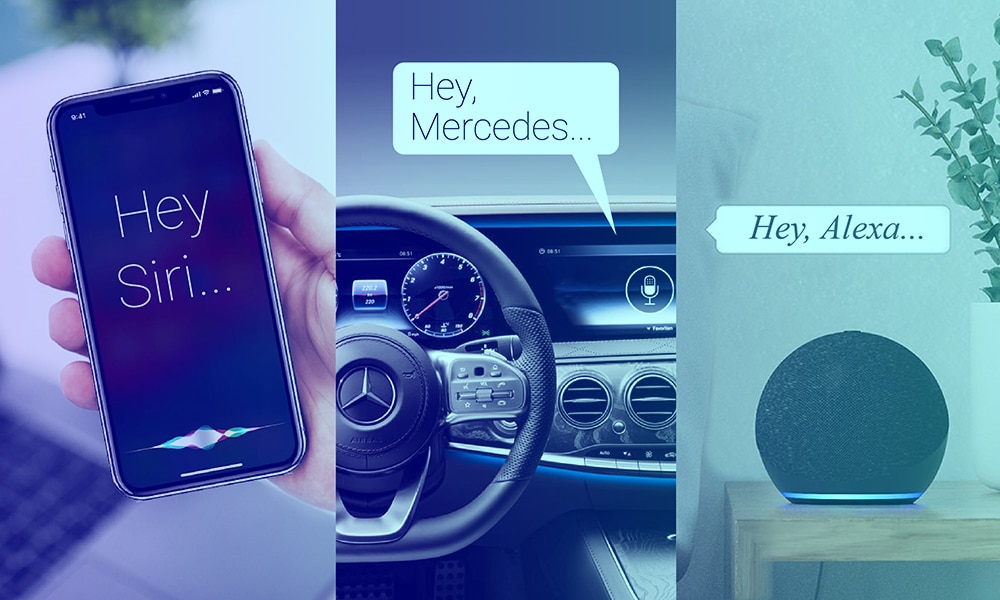