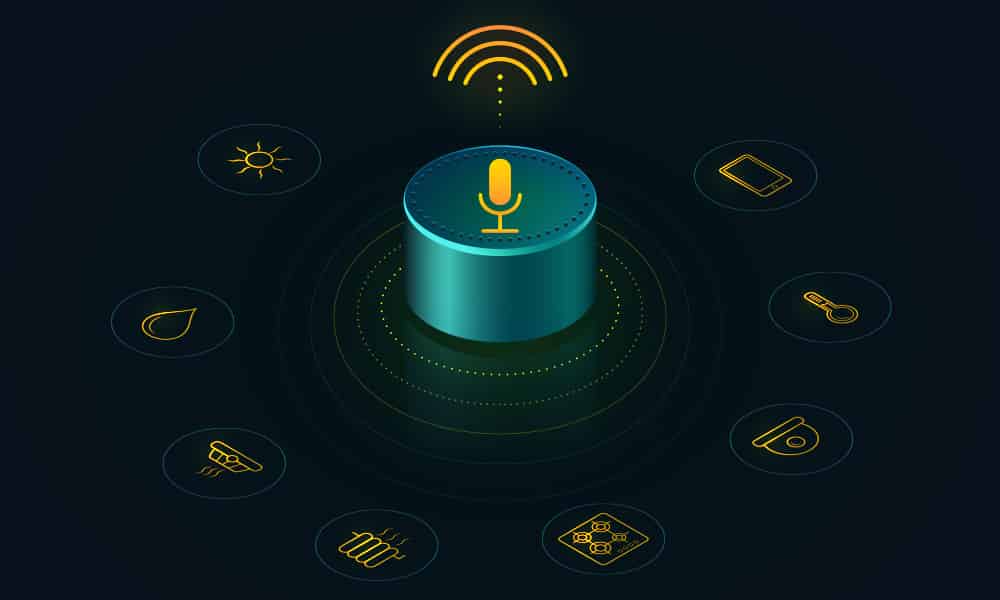 If you use Siri, Alexa, Cortana, Amazon Echo, or others as a part of your daily lives, you would accept that Speech recognition has become a ubiquitous part of our lives. These artificial intelligence-powered voice assistants convert the verbal queries of users into text, interpret and understand what the user is saying to come up with an appropriate response.

There is a need for quality data collection to develop reliable speech, recognition models. But, developing speech recognition software is not a simple task – precisely because transcribing human speech in all its complexity, such as the rhythm, accent, pitch, and clarity, is difficult. And, when you add emotions to this complex mix, it becomes a challenge.

What is Speech Recognition?

The audio recordings and transcriptions are entered into the ML system so that the algorithm can be trained to recognize the nuances of speech and understand its meaning.

While there are many places where you can get free pre-packaged datasets, it is best to get customized datasets for your projects. You can select the collection size, audio and speaker requirements, and language by having a custom dataset.

Speech data spectrum identifies the quality and pitch of speech ranging from natural to unnatural. 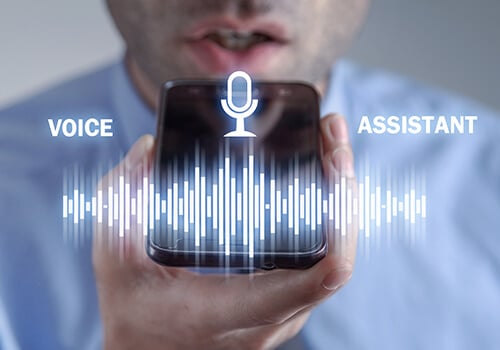 A series of steps involved in speech data collection ensure that the collected data is of quality and help in training high-quality AI-based models.

Start by understanding the required user responses for the model. To develop a speech recognition model, you should gather data that closely represent the content you need. Gather data from real-world interactions to understand user interactions and responses. If you are building an AI-based chat assistant, look at the chat logs, call recordings, chat dialog box responses to create a dataset.

You require both generic and domain-specific content for a speech recognition dataset. Once you have collected generic speech data, you should sift through the data and separate the generic from specific.

Moreover, when training a speech recognition ML model, make sure you train it to identify phrases instead of individually recognized words.

After gathering data from the previous two steps, the next step would involve getting humans to record the collected statements.

It is essential to maintain an ideal length of the script. Asking people to read more than 15 minutes of text could be counterproductive. Maintain a minimum 2 – 3 second gap between each recorded statement.

Allow the recording to be dynamic

Build a speech repository of various people, speaking accents, styles recorded under different circumstances, devices, and environments. If the majority of future users are going to use the landline, your speech collection database should have a significant representation that matches that requirement.

Once the target environment has been set up, ask your data collection subjects to read the prepared script under a similar environment. Ask the subjects not to worry about the mistakes and keep the rendition as natural as possible. The idea is to have a large group of people recording the script in the same environment.

Once you have recorded the script using multiple subjects (with mistakes), you should proceed with the transcription. Keep the mistakes intact, as this would help you achieve dynamism and variety in collected data.

Instead of having humans transcribe the entire text word for word, you can involve a speech-to-text engine to do the transcription. However, we also suggest you employ human transcribers to correct mistakes.

Developing a test set is crucial as it is a front-runner to the language model.

Make a pair of the speech and corresponding text and make them into segments.

After gathering the collected elements, extract a sampling of 20%, which forms the test set. It is not the training set, but this extracted data will let you know if the trained model transcribes audio that it has not been trained on.

Now build the speech recognition language model using the domain-specific statements and additional variations if needed. Once you have trained the model, you should start measuring it.

Take the training model (with 80% selected audio segments) and test it against the test set (extracted 20% dataset) to check for predictions and reliability. Check for mistakes, patterns, and focus on environmental factors that can be fixed.

Possible Use Cases or Applications

Speech recognition opens a world of possibilities, and the user adoption of voice applications has increased over the years.

Some of the common applications of speech recognition technology include:

An AI-based speech recognition software needs to be trained on reliable datasets on machine learning algorithms to integrate syntax, grammar, sentence structure, emotions, and nuances of human speech. Most importantly, the software should continually learn and respond – growing with every interaction.

At Shaip, we provide entirely customized speech recognition datasets for various machine learning projects. With Shaip, you have access to the highest quality tailor-made training data that can be used to build and market a reliable speech recognition system. Get in touch with our experts for a comprehensive understanding of our offerings. 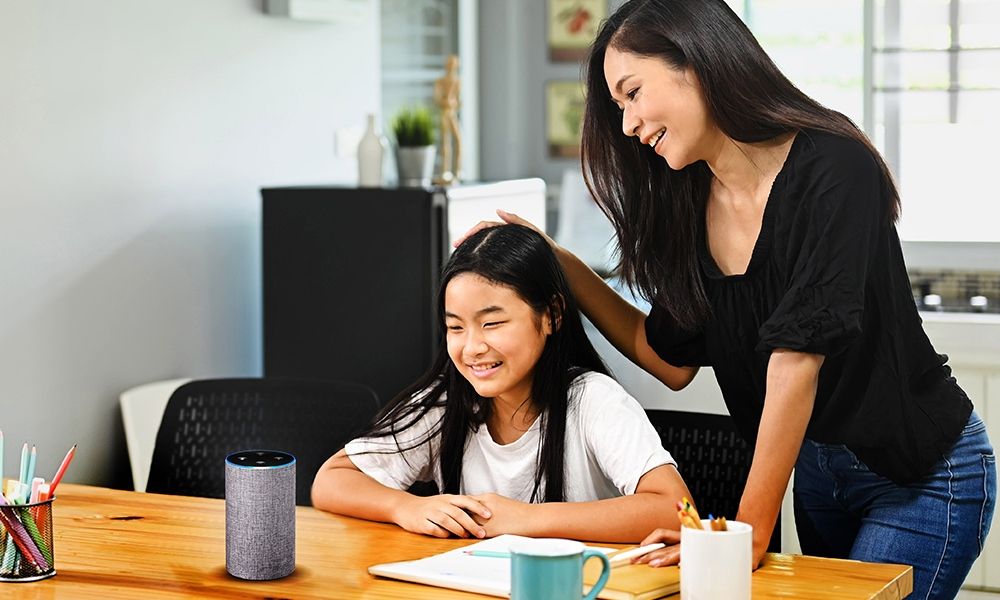 The State of Conversational AI 2022 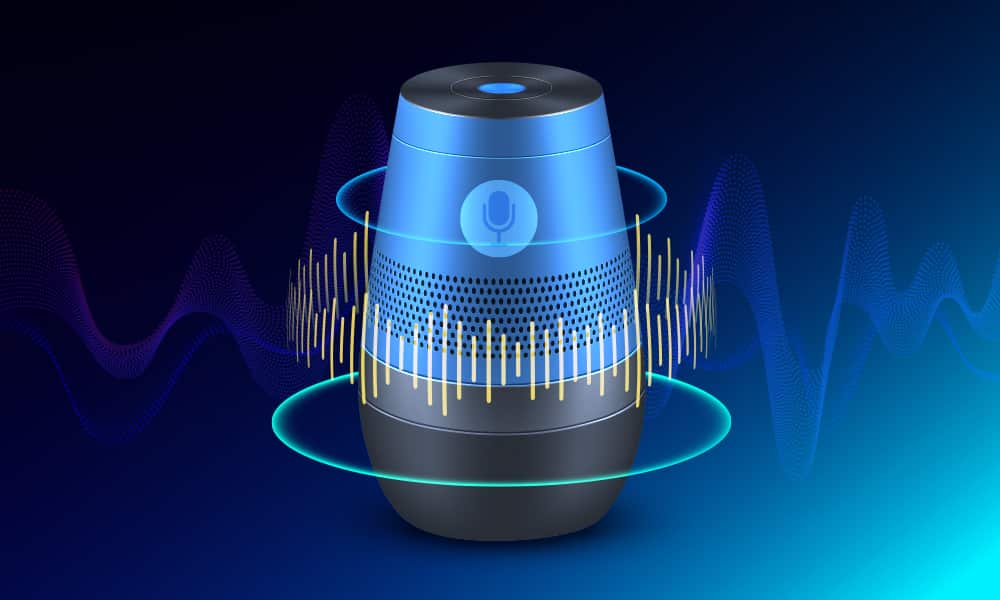 How to Mitigate Common Data Challenges in Conversational AI